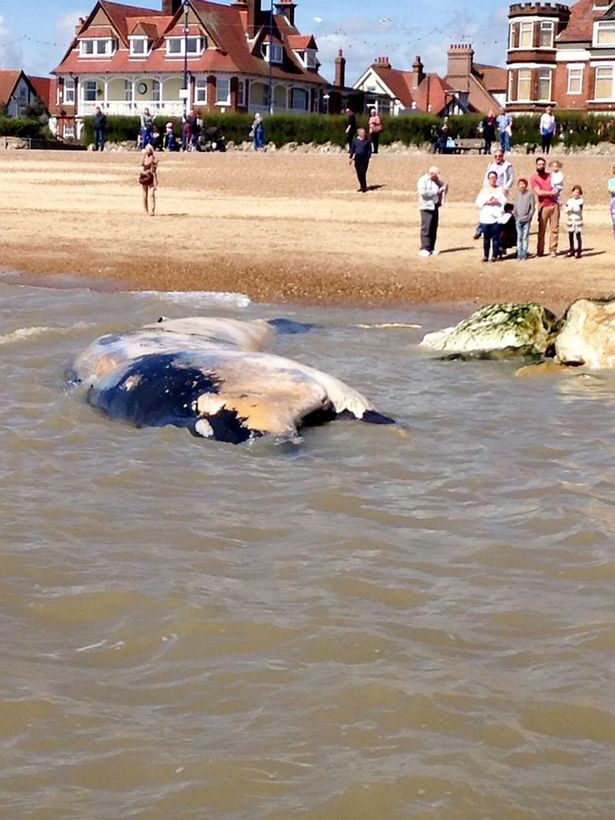 Here’s another take on how offshore wind farms in Britain are doing their bit for the environment in the North Sea.

LAST month the House of Lords Environment Committee heard evidence about the effects of offshore windfarms on the marine environment. The hearing was notable for revealing signs of concern from the RSPB about the devastation that is potentially going to be unleashed on the North Sea, a crime in which they have been complicit because of their silence up until now. Perhaps, after all these years, they are getting close to confronting the evidence of the harm their support for windfarms has done to birds.

The North Sea, RSPB policy officer Helen Quayle told the committee, is ‘littered with cabling from energy infrastructure’, going on to explain that this is a big problem for sandeels, a keystone species which is a staple food for many birds and other fish.

It seems that the society’s view is that the North Sea faces ‘an irreversible loss of wildlife’ as a result of offshore wind farm developments, overfishing and (inevitably) climate change.